Dedicated to the success of our clients 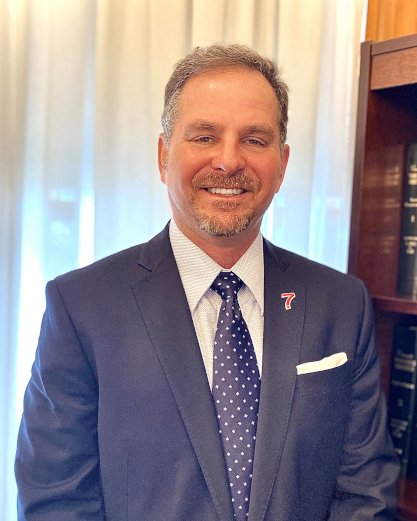 “The right of trial by jury shall remain inviolate.”
— Texas Constitution, Article I, Sec. 15. 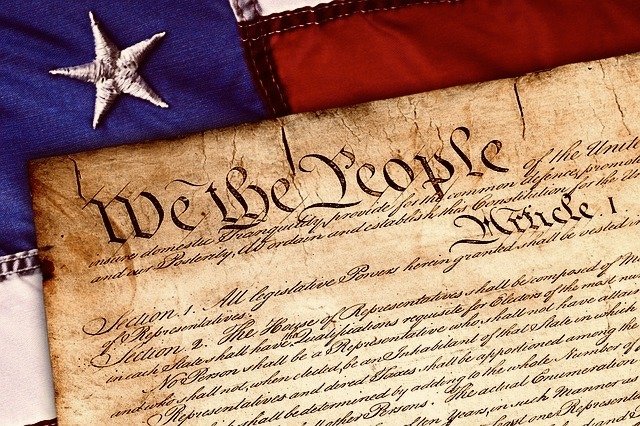 Mr. Putman is admitted to practice in the Supreme Court of Texas, Supreme Court of the United States of America, United States Court of Appeals, Fifth Circuit, and the United States District Court (Eastern & Western). Mr. Putman is also an accredited mediator. He earned his Bachelor of Science in 1984 from Sam Houston State University. Subsequently, he obtained his Juris Doctor from Texas Tech University School of Law in 1987. Mr. Putman has extensive experience as an attorney and held various positions throughout his career. He was an intern at Bruce Magness (1986 – 1987) and Bowers, Cotton & Harlan (1984 – 1987). Mr. Putman then became an Associate at Fenley & Bate (1987 – 1988) and Ford & Ventura (1989). He also represented clients as a solo practitioner between 1988 to 2003.

Mr. Putman shares his time as a volunteer meal manager with Meals on Wheels of Central Texas, and previously served on the Capital Area Drug Resistance Education board of directors as President and Chairman of the Board. In his spare time, he enjoys outdoor activities. 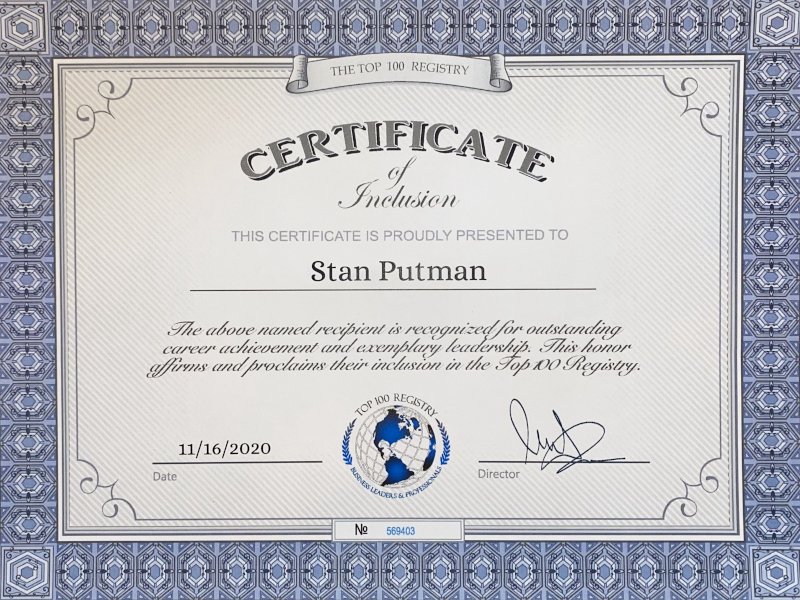 Each year, The Top 100 REGISTRY’s group of worldwide publications, recognizes certain individuals who have shown not just exemplary performance in their field, but also extraordinary dedication in their careers and in their communities.

Our clients entrust us to take care of them. We take this task seriously and do everything in our power to not only win the case but make the process as seamless as possible.

With a combined 75+ years of experience, you can rest assure that your case will be handled with professionalism, care, and the best possible representation in Texas.

Our record of success is not only with clients, but the broader community as well with the passing of HB 1869. This bill reformed insurance laws across the state of Texas. 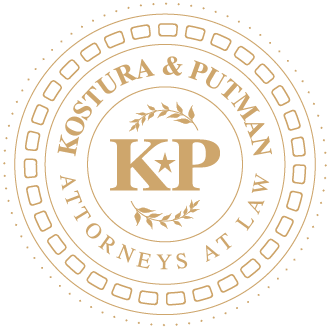